Roots2Boot officially launches as a record label. Several albums have already been launched under the label, upcoming release Songs of Tales Life is a Gong Show will mark the official launch. This album will be released on May 1st, 2020 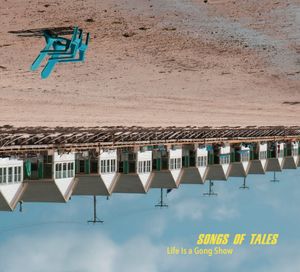