Songs of Tales  –  Life is a Gong Show

This unique quartet has been desribed as “avante-jazz-pop.” Shadows of Mingus and Ornette Coleman intermingle with soundcapes and film scores. Their press release says “You are invited on a sonic adventure.” Indeed, you are. It’s a journey worth taking.

Traure opens the album with some tasty guitar that reminds me of Bill Frisell. Gordon Grdina’s playing is inspiring from start to finish on this record, including guitar, oud and bass.

Jesse Zubot is a violinist whose music I first encountered when he was playing with Zubot & Dawson about 20 years ago. That remarkable folk-roots duo won an award in 2003. Zubot brings that influence and his virtuosic talent to this new quartet.

Petr Cancura is “a saxophonist with a vast knowledge of Jazz, Balkan, African and American folk traditions” and that eclectic background adds to the beautiful musical mosaic of this quartet.

Jean Martin is a respected drummer, percussionist and producer.  Back in 2001 I first heard his playing on an obscure documentary series called “Duos: The Jazz Sessions” where he was playing in a duo for drums and trumpet with Kevin Turcotte.  (Hunt down that collection if you can.)

These four gifted and diverse musicians combine in Songs of Tales to create something unlike anything I’ve heard recently. The combination of guitar, violin and saxophone is not common and the fluid conversations among them are compelling, all glued together with the pulse and texture of Jean Martin’s thoughtful playing.

Highlights include the mid-tempo romp on Cinema, the almost-Bo Diddley groove and shimmering lines of Burning Bright, the oud playing on Jojis, the gritty guitar on Non-Fiction and the lone cover – Moanin’ by Charles Mingus.  Since we shouldn’t leave home right now, take this sonic trip from the comfort of your couch. 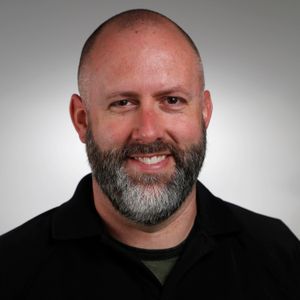